Who knows what evil lurks in the hearts of men? The Shadow knows!

I doubt that the writer had in mind anything other than the fictional crime fighter when he penned the now-famous words that began each broadcast of The Shadow radio thriller, but it’s an interesting coincidence that those opening words were beginning to resonate with American radio listeners around the same time Carl Jung was also writing about a shadow, though one of a rather different type.

Everyone carries a shadow, and the less it is embodied in the individual’s conscious life, the blacker and denser it is.¹

This shadow, or shadow self, is part of the unconscious mind encompassing repressed weaknesses, shortcomings, instincts; everything that is undeveloped and denied. One of the psychological mechanisms of the unconscious is projection. Whatever we disown or deny about ourselves is projected onto other people. Anything we feel is too negative to express — whatever runs counter to our self-ideals — is projected onto the outside world. Jung also wrote that if we don’t recognize and acknowledge our ownership of these projections,

(t)he projection-making factor (the Shadow archetype) then has a free hand and can realize its object — if it has one — or bring about some other situation characteristic of its power.²

In other words, consciously or unconsciously we create our own realities. In the preface to Up From The Deep I list the events that completely and forever changed my life: the losses and betrayals that led to six years of homelessness and heroin addiction that almost cost me my life, my lengthy hospitalization, and my recovery in a Sixth Street hotel. The title Up From The Deep refers to my subjective experience of a psychological transformation — in Jungian terms, the integration of my ego and my shadow self — that began when I awoke in the hospital, overwhelmed with the ineffable sweetness of just being alive. To Jung’s observations I would add this: self-acceptance comes only with self-forgiveness. 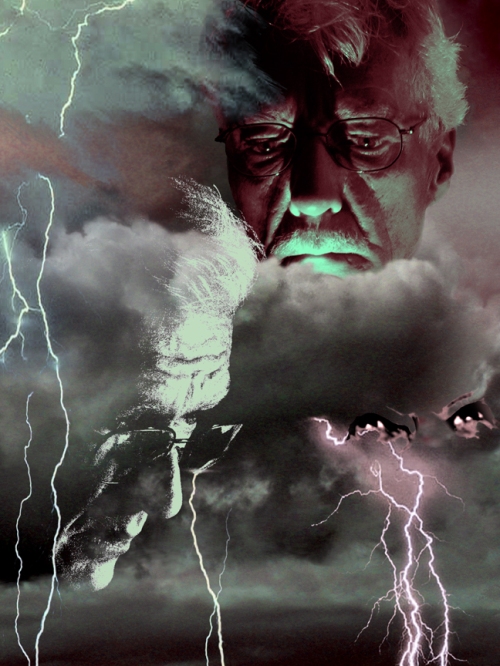